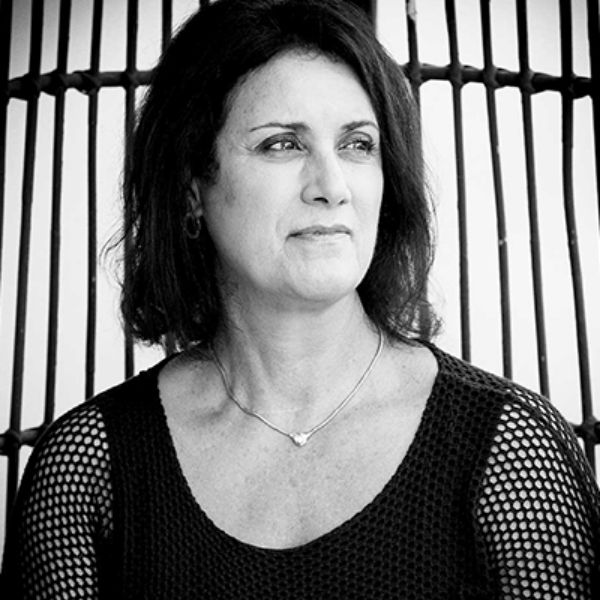 Farida Jaidi, a career diplomat, has worked for 38 years at the Ministry of Foreign Affairs and Cooperation as Head of Department, Head of Division, Director of Multilateral Cooperation, as Consul General in Montreal, as Ambassador to Sweden, Brazil, Paraguay and Suriname, and as Diplomatic Advisor to the Minister of Foreign Affairs. She has participated in numerous Conferences and Summit at the international level (UN, MNA, UNDP, UNEP, FAO). Advisor to the Prime Minister at the Organisation Internationale de la Francophonie (OIF), she was part of the OIF delegation that oversaw the elections in Mauritania and chaired the delegation of OIF that oversaw the elections in Niger. Currently, she is a trainer and master coach in personal and professional development as well as a diplomatic coach, practicing in the Academy of the Ministry of Foreign Affairs. She is very active at the national level participating in seminars on numerous gender-related issues ranging from health to economics to entrepreneurship to development. Over the years she has also received numerous honors and has been decorated by His Majesty the King of Morocco. She is a member of the Mediterranean Women Mediators Network, which she joined to contribute to the achievement of peace in the world. She believes women have an important responsibility in this regard but need the autonomy and the political and economic rights. She is a member of FemWise and since 2016, she is the President of the Environmental Women Association (EWA). 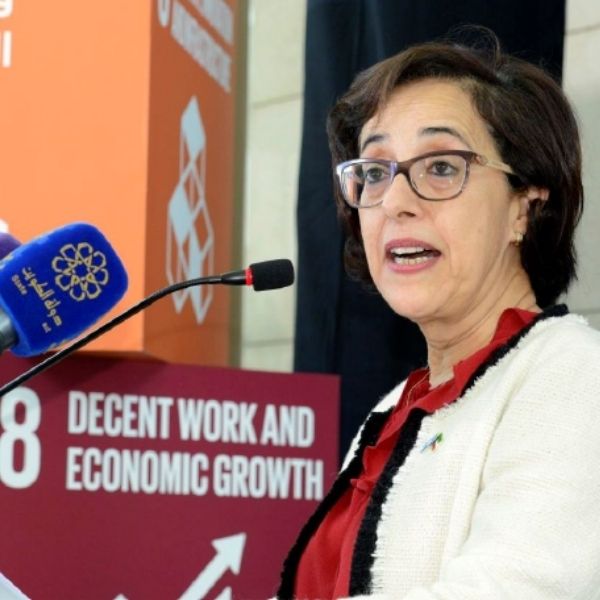 Zineb Touimi Benjelloun, from Morocco is a career United Nations development practitioner. She served the organisation in various capacities and in different countries: Research and Training Officer with INSTRAW in New York and the Dominican Republic; Assistant Representative with UNFPA in Morocco; Regional Programme Director for North Africa with UNIFEM; United Nations Resident Coordinator and UNDP Resident Representative in Albania and Kuwait. In these various capacities she has led and developed United Nations programmes and projects addressing the sustainable development challenges and priorities of the countries served, including violence against women, women’s leadership and political participation, gender and transitional justice and women’s economic empowerment.