The Secretariat works closely with its members to identify initiatives and activities that can be conducted locally to further promote the objectives and mission of the Network.

The MWMN has closely monitored the ongoing conflict in Libya and the peacebuilding efforts carried out throughout the years in an attempt to identify ways in which the Network could support the initiatives aimed at achieving a sustainable solution to the conflict.

In November 2018, Libyan members of the MWMN successfully lobbied to obtain the later inclusion of three women in the formal Libyan delegations at the Palermo Conference for Libya, promoted and organised by the Italian government. The conference aimed at promoting Libya’s stabilisation process within the framework of the UN peace process and in the full respect of Libya’s ownership thereof. At the beginning, there were no women included in the delegations. Thanks to the relentless advocacy campaign done by NGO Together we build it, and the support of UN Women, WILPF, the MWMN and the Nordic Women Mediators, a group of women and mediation experts were also admitted to the conference, with the objective to provide support and facilitate the dialogue between the three official female delegates and the international representatives.

2020, almost 10 years since the beginning of the conflict, saw a new engagement from the Network determined also by the involvement of new members from Libya and the appointment of Stephanie Williams as Acting Special Representative of the Secretary-General and Head of Mission of the United Nations Support Mission in Libya (UNSMIL). Initially, a letter was sent to Ms. Williams to share with her the Network’s concerns about the situation of Libyan women due to the consequences of the protracted conflict.

This first open-letter was followed by a closed-door meeting on October 28th focusing on the “Full and meaningful inclusion of women as the prerequisite for a sustainable peace in Libya” organised by the MWMN in collaboration with the Ministry of Foreign Affairs and International Cooperation of Italy and UNSMIL. The meeting saw the participation of Vice Minister of Foreign Affairs Marina Sereni, A/SRSG Stephanie Williams, Italy’s Ambassador to Libya Giuseppe Buccino, Libyan members of the MWMN and the MWMN Secretariat. The consultations gave the opportunity to the members to express their concerns about the current situation and the challenges women face in Libya both with regards to their inclusion in the peace efforts as well as to their status. The members voiced recommendations such as the inclusion of women in Sub-Committees, gender mainstreaming agreements, creating Advisory Committees with national ownership and set up a committee of women to monitor the peace tracks. Discussions led to reflections as to how the MWMN can support the work of UNSMIL.

These reflections are ongoing and have further intensified in late 2021 and early 2022 in view of the collapse of the roadmap to undertake free and fair elections in the country and to a series of direct attacks onto women’s rights defenders on the ground in Libya. The MWMN Secretariat is working closely with the Libyan members of the Network to identify the best way it could contribute to advancing women’s status and participation given the new constraints.

Ten years after the start of the war, the Syrian conflict continues to challenge the security, stability and well-being of an entire population. What began as a civil uprising in 2011 has turned into one of the greatest humanitarian crises of our time. Half the population has been displaced within and outside the country, nearly half a million people have been killed, homes, infrastructure and the local economy have been destroyed, and most of the population lives below the poverty line.

In this extremely difficult context, women have become pillars of Syrian society. By providing for the needs of their families, defending their communities, opposing extremist tendencies, Syrian women have contributed to dialogue and to the elaboration of solutions that can ensure lasting peace in the country. However, in the various dialogues and peace processes that have sought to end the conflict, the presence of women has been reduced to a minimum and women have once again been marginalised. Indeed, beyond the creation in January 2016 of the Women’s Advisory Board (WAB), a consultative mechanism sought by the office of the UN Special Envoy, which saw the inclusion of 17 women from different backgrounds and with different affiliations in the Geneva dialogues, women have often been sidelined and denied the opportunity to participate consistently and meaningfully in the various negotiations and peace processes that have taken place over the years.

In order to better understand the internal dynamics that have led to the marginalisation of Syrian women in the conflict resolution, the Mediterranean Women Mediators Network (MWMN) launched the initiative “The role of women in the elaboration of durable solutions to the Syrian crisis” in collaboration with the NGO Search for Common Ground and with the support of the Ministry of Foreign Affairs and International Cooperation (MAECI). During the initiative, which took place between February and October 2021, the MWMN and Search for Common Ground organised four webinars involving experts, 25 Syrian women activists and various network members with the aim of:

– Promoting and supporting dialogue among Syrian women, as well as with other women in the MWMN and experts in the field, to better understand their needs and pave the way for lasting solutions to the Syrian crisis, including in the context of the official peace process;

– Amplifying the voices of Syrian women through transparent and inclusive engagement with all stakeholders, other women mediators, organisations and institutions that share the network’s vision;

– Identifying key areas of future focus on which to build new initiatives inside and outside Syria, and gathering recommendations from Syrian women to take forward through networking and advocacy.

During the webinars, the following topics were addressed, identified by the participants themselves as the areas of most interest: the role of women in the peace process; the challenges that Syrian women in the diaspora face in the host countries and when they decide to return to Syria; the legal and traditional barriers that hinder Syrian women from playing a key role in society and political space.

Based on the reflections emerged, the participants to the initiative elaborated a set of recommendations (also available in the long version), directed to the international community, the Syrian govenrment, and INGOs.

Throughout the years, the Secretariat has worked closely with its members which has led to the establishment of antennas, local realities of the Network where the members engage with a wider group of women involved in peacebuilding and mediation at the local level and conduct initiatives. 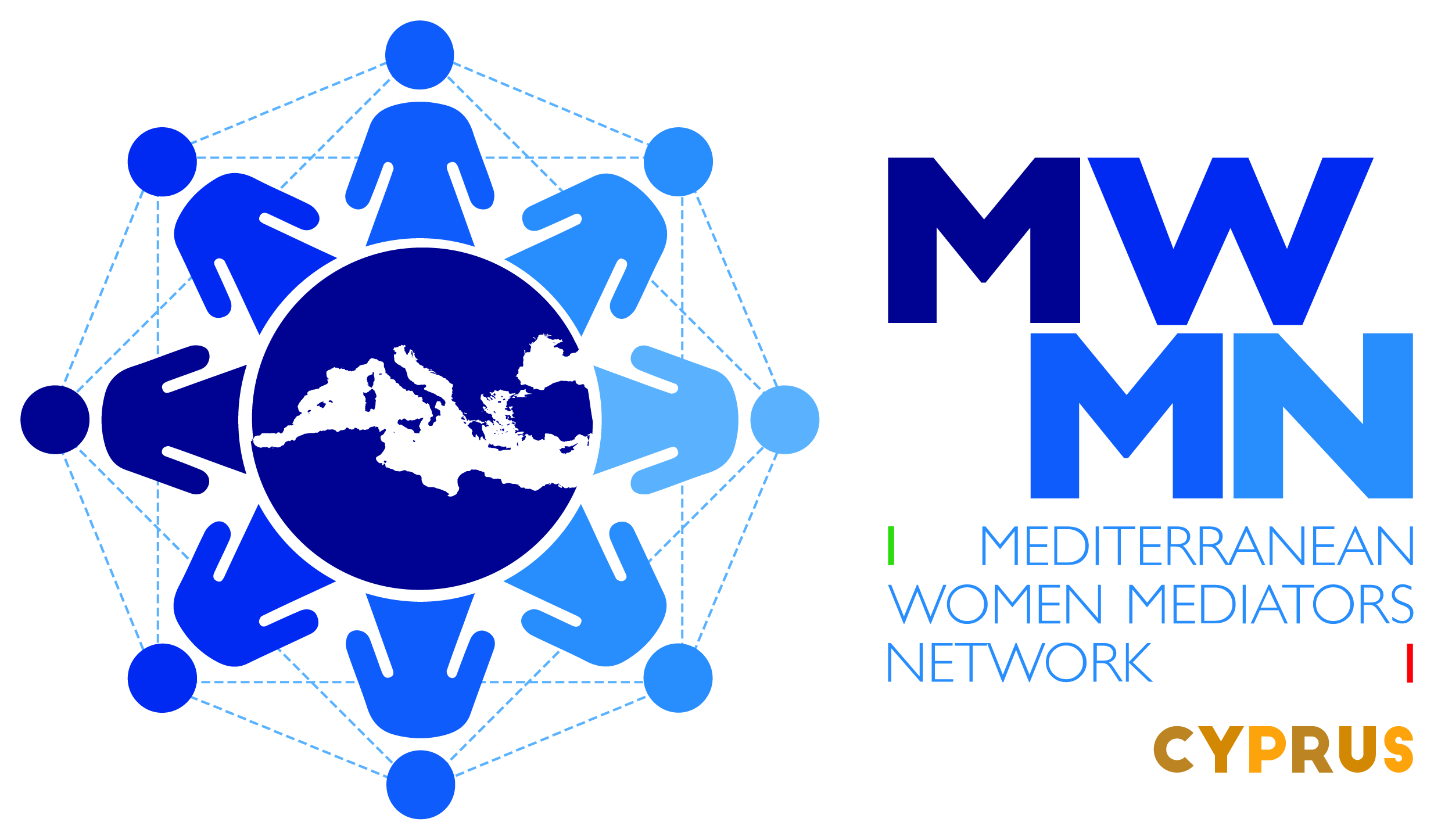