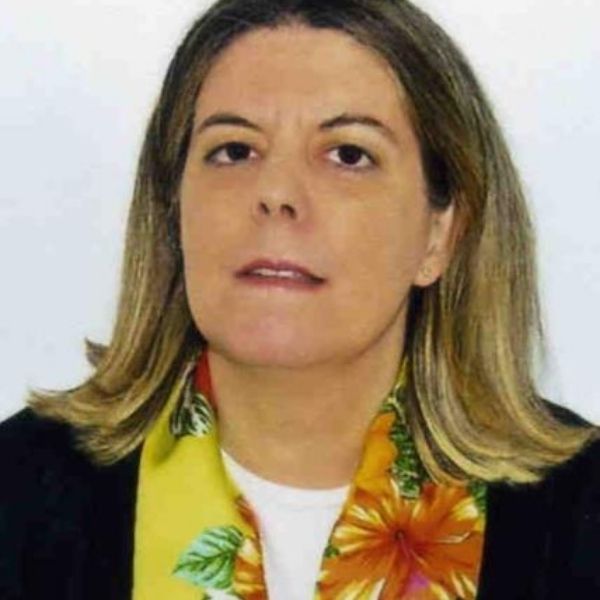 Helena Barroco was admitted to the Portuguese Diplomatic Service in 1997 and is a Diplomatic Advisor to the President of Portugal, Mr. Jorge Sampaio, since 1999. From 2006 onwards, she serves mainly in the context of international activities (i.e., United Nations Alliance of Civilizations; Fight against Tuberculosis as part of the MDG’s Agenda; Dialogue Café Global Network; the Global Commission on Drugs Policy). Since 2013 she coordinates the programmes developed by the Global Platform for Syrian Students for the promotion of higher education in emergencies in a sustainable and systemic way. Helena Barroco has degrees in Philosophy, Linguistics and a PhD in Philosophy of Quantum Physics from UCL, Leuven Catholic University. 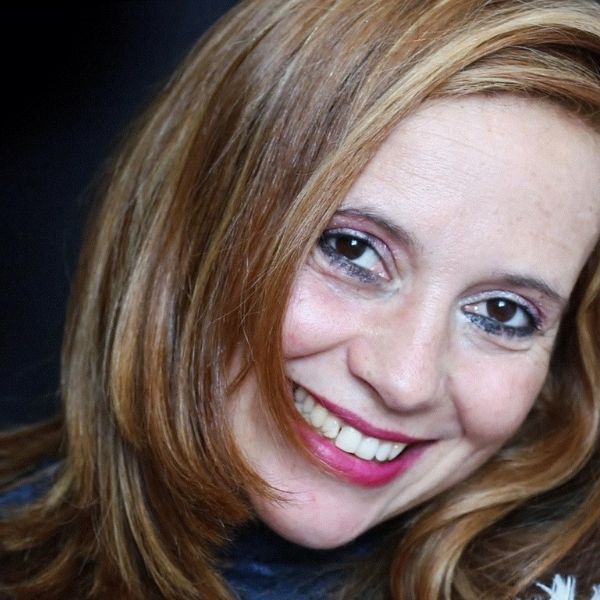 Geographical expertise: Africa with a particular focus on the Horn of Africa

Alexandra M. Dias is an International Relations scholar and Africanist based at the Department of Political Studies of NOVA University of Lisbon (NOVA/FCSH). She is a researcher and member of the Board of Directors of the Portuguese Institute of International Relations (IPRI-NOVA). She has integrated and been the Principal Investigator of several research projects on Conflict, Peace and Security in Africa with fieldwork experience in the Horn of Africa. She has integrated the International Electoral Observation Missions of Somaliland Presidential Elections in June 2010 & November 2017. She is a founding member of the Mediterranean Women Mediators Network (MWMN). She joined the network because it engages with mediation across divides: societal, civilizational and gender-based ones; it is based upon the principle of bringing together different parties without advancing one party’s interests in detriment of the others; and it is gender-sensitive and through those lenses it engages with silenced topics in peace processes.