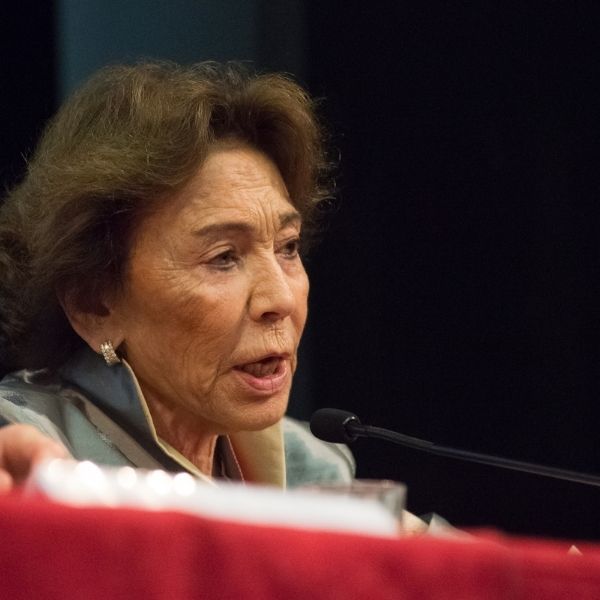 Hafida Benchehida, Senator of Algeria, is an active member of several networks. She is a founding member of the Arab Women Parliamentarian for Parity and Equality for which she is in charge of international relations; and of the Mediterranean Women Mediators Network. She is also a member of the International Civil Action Network for women rights, peace and security (ICAN) and of the Women Alliance for Security Leadership (WASL). As a Parliamentarian, she was deputy chair of the Legal Affairs and Human Rights Committee of the Senate, and also member of the Foreign Affairs Committee and of the political Committee of the Parliamentarian Assembly of the Union for the Mediterranean, in charge of Human Rights and security issues. Additionally, during her career as an international interpreter she attended major international conferences including the Non Aligned Summit, G77 or G8 summits, OPEC or AU, IMF or UNEP/UNIDO focusing on numerous international issues. Her engagement in mediation stems from her participation in the UNWomen mission in Libya to meet local women parliamentarians; where she further acknowledged the need for dialogue and acceptance of a different position, opinions, approaches. She has also attended 2 mediation trainings with CITPAX Toledo Center in Spain for which she is now also an advisor. Her main interest is the role of women in preventing violent extremism and de-radicalization, especially in the Maghreb and Sahel and women Morchidates with special religious training to offer a counter narrative to potential radicalized youth. 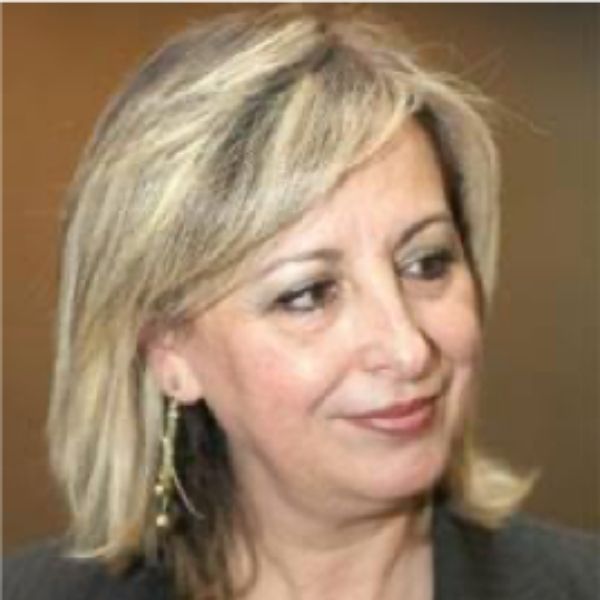 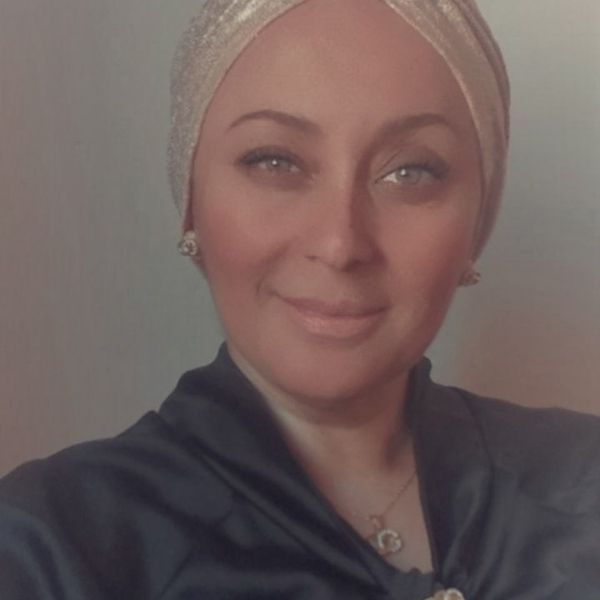