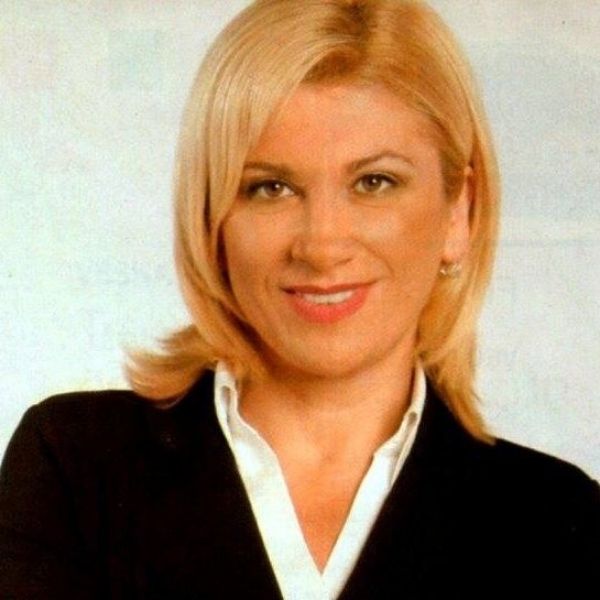 Dr.sc.Vesna Škare Ožbolt is a lawyer. She was a political adviser to the President of the Republic of Croatia from 1991-1999. During the war in Croatia she was the leading negotiator with the rebel Serbs in the war-affected areas, the Deputy Special Envoy to the Croatian-Serbian Peace Talks (Daruvar Agreement, the Economic Agreement and Erdut Peace agreement), and a member of the Croatian delegation in the Bosnia and Herzegovina peace process, namely the Washington agreement and the Dayton agreement. She participated in the implementation of a peaceful reintegration of the Eastern part of Croatia, participated in the organization of Transition Police Forces (TPF), of the local elections, amnesty and convalidation. In 1998, she was appointed President of the National Committee for the Establishment of Trust, the Normalization of Life and Reconciliation on the War-Affected Areas. She coordinated activities between the UNTAES, Croatian refugees, representatives of international organizations (UNHCR, OESS, IOM, etc.) and rebel Serbs. She was the mediator between Croatian refugees and rebel Serbs. Between 2003-2006, she was the Minister of Justice and actively co-operated with the International Criminal Tribunal for the former Yugoslavia (ICTY). She has been a member of the Mediterranean Women Mediators since its founding.