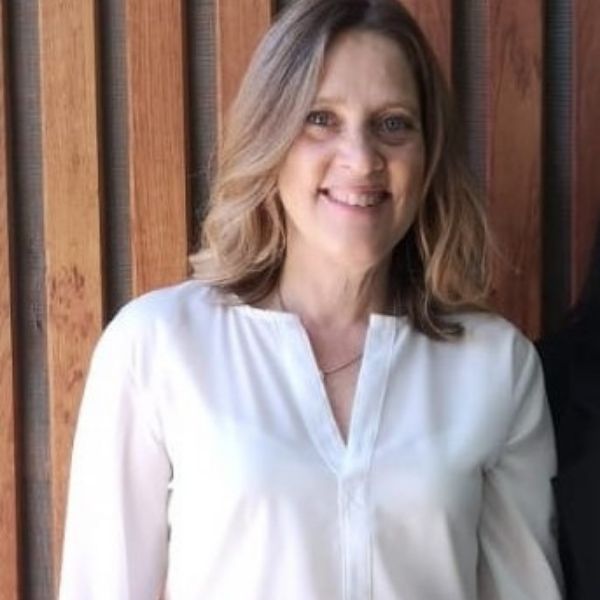 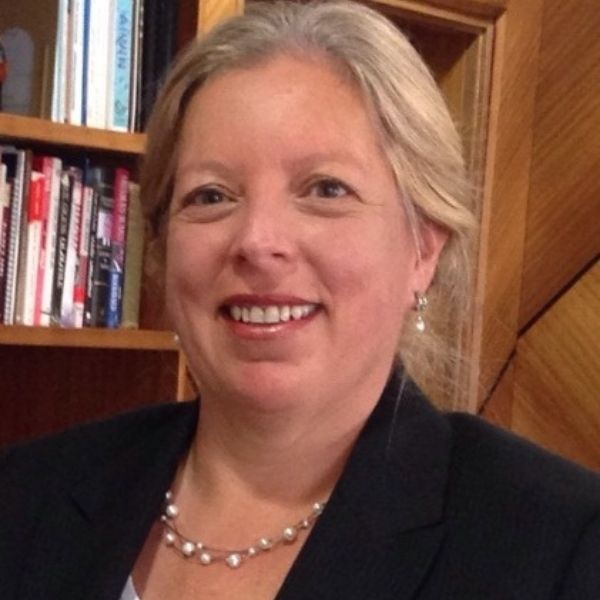 Ambassador  Eynat  Shlein  is  an  Israeli  diplomat  and  a  senior  analyst.  Born  and  raised  in  Israel,  she  joined  the  Foreign  Service  as  a  career  diplomat  in  1992,  specializing  in  the  Middle  East  region, the Israeli-Arab  relations  and  American  affairs, and promoting  dialog  and  understanding  in  the  region.  She  was  posted in Jordan (twice), in Washington DC, in Boston, and in the Israeli Foreign Ministry  holding several senior positions, including ambassador  (2015-2017), and deputy  head  of  the  Policy  Research  Center  and  director  of  Maghreb,  Syria  and  Lebanon  affairs  department.  She  holds  a  Master’s degree  in  Public Administration (2000) from the Kennedy  School  of  Government at Harvard  University, with a major in Negotiation and Conflict Resolution. She also holds a Bachelor  degree  in  Middle  Eastern  History,  magna  cum  laude  (1991) from the Tel  Aviv  University, Israel.