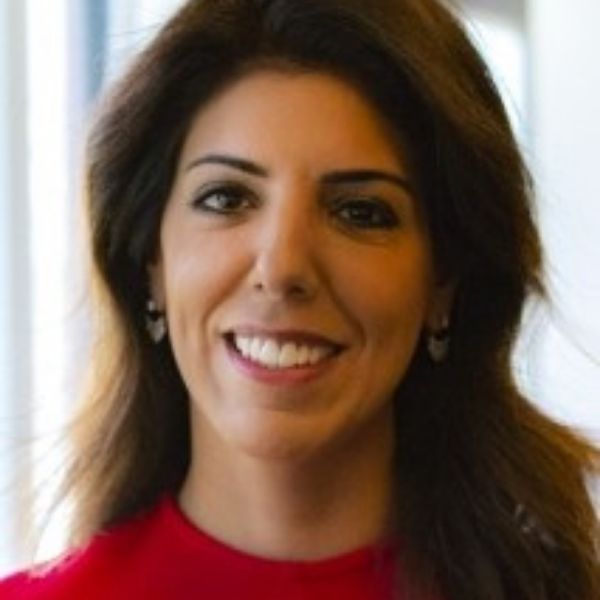 H.E. Ms. Leena Al-Hadid is currently the Ambassador Extraordinary and Plenipotentiary of the Hashemite Kingdom of Jordan to the Republic of Austria, the Czech Republic, the Slovak Republic, the Republic of Hungary and the Republic of Slovenia and the Permanent Representative to IO’s and OSCE in Vienna. A career diplomat since 1995, she served as Diplomatic Attaché in charge of the UN & Communication and Alternate Permanent Representative to the UN in Vienna from 1996-2000, as Political Officer in charge of European Parliament, Human Rights and Humanitarian Affairs in the Mission of Jordan to the EU in Brussels from 2002-2004, as Chief Diplomatic Human Rights Officer at the Mission of Jordan in Geneva from 2004-2006 and as Deputy Consul General at the General Consulate of Jordan-Dubai from 2009-2014. Ambassador Al-Hadid also served in various posts at the Jordanian Foreign Ministry, including as Political Officer at the Private Office of Jordan’s Foreign Minister, Deputy Director of the Department of Human Rights and Humanitarian Security and Director of International Relations and Organizations Department. She is currently the Chairperson of the IAEA’s Board of Governors for 2018-2019.