The MWMN Turkey Antenna meets to plan ahead 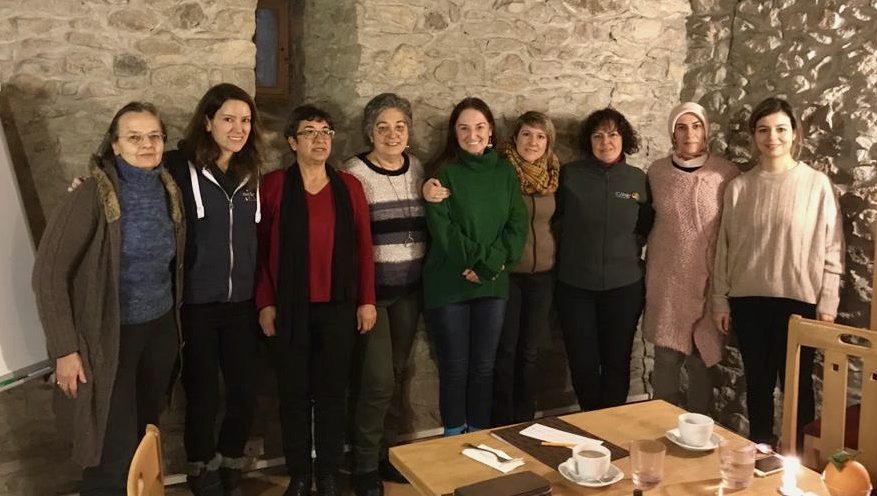 On February 8-9, 2020, the members of the MWMN Turkey Antenna met in Safranbolu to identify and discuss the conflicts in Turkey and share the experiences of how they have been affected and how they have come to terms with the traumas. The discussion aimed at identifying ways in which the antenna could engage through mediation/facilitation and contribute to process design. Important themes where identified to on which the antenna would focus: violence and non-violence, gender perspective, mediation. The importance of language and specifically how words themselves should also be seen as a part of peace processes was also discussed.

During the meeting, the members identified several activities to be pursued. The antenna had decided in a previous meeting to create a webpage to share their work and raise awareness, website which would be now strengthened. A two-day Conference is to be organized, which will include sessions on training and information sharing within the group, as well as discussions with international experts. Finally, a research group was established to conduct research on women cooperatives from the “Eastern” and “Western” part of the country. The aim is to bring them together for possible peace dialogue processes and facilitate dialogue among them for a peaceful society, while also teaching them gender-sensitive mediation and conflict resolution.