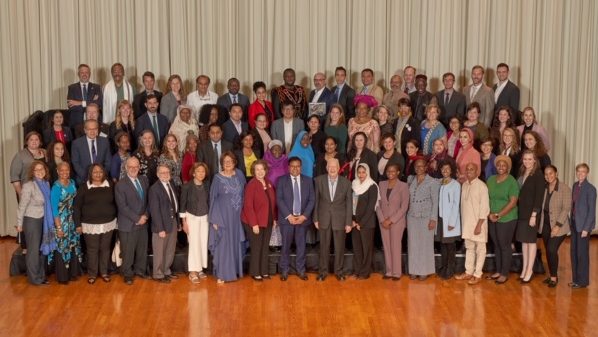 MWMN member Hafida Benchehida (Algeria) attended the 12th Human Rights Defenders Forum organized by the Carter Center. This year, the forum focused on “Building Solidarity toward Equality for All” and was attended by dozens of activists, peacemakers, and community leaders from 28 countries.

The topics of the event included: global protection for activists, challenges for women defenders and peacemakers, and the importance of mutually supporting civil, economic, political, and social rights.

Senator Benchehida shared her experience, together with four other courageous women and men on the front lines of the fight for human rights. The other experts were: