High-Level Seminar: “Increasing the participation of women in peace processes. What roles and responsibilities for Member States?” 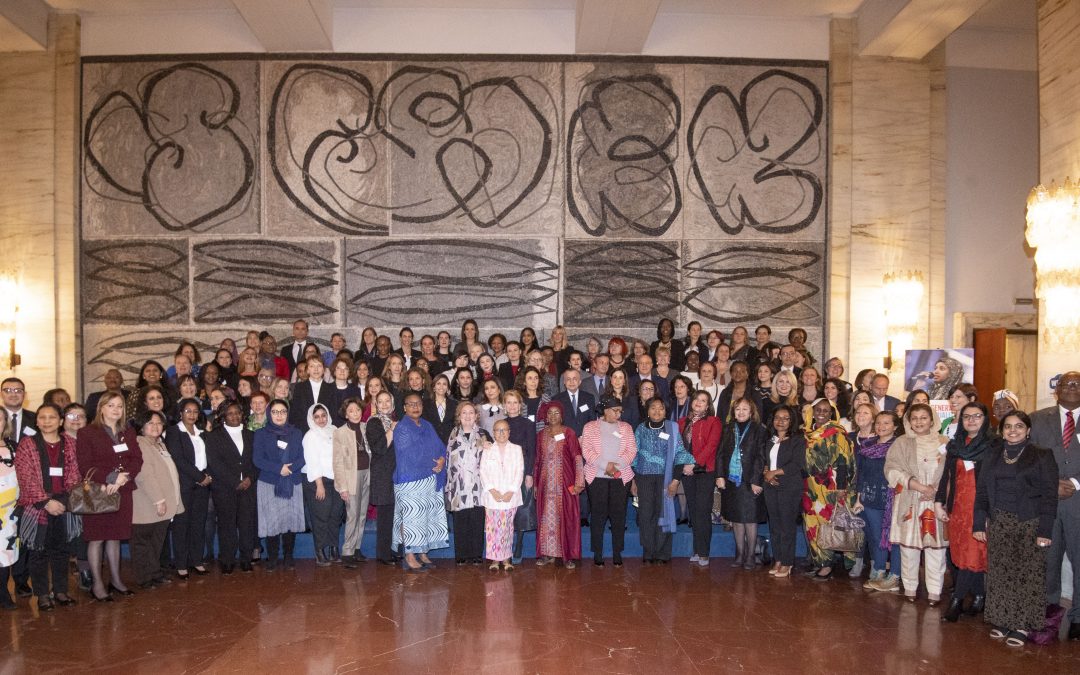 On December 3-4, 2019, the United Nations Entity for Gender Equality and the Empowerment of Women (UN Women) in collaboration with the Italian Ministry of Foreign Affairs and International Cooperation held a high-level seminar on  “Strengthening Women’s Participation in Peace Processes: What Roles and Responsibilities for States?” to examine the role of Member States in advancing the full and effective participation of women in mediation and peace processes

Throughout the two-day meeting, an assessment was made on the normative, political and funding opportunities, challenges and prospects that currently exist for Member States to enhance their support for women’s participation in peace processes. Stemming from the experiences of the panelists, best practices and lessons learned were shared. Finally, the seminar discussed the existing and potential tools to strengthen the monitoring and reporting on Members States efforts in enhancing women’s participation and sought to identify and agree on concrete commitments Member States could adopt and implement towards more gender-inclusive peace processes and peace agreements ahead of the 20-year anniversary of the adoption of UN Security Council Resolution 1325 in 2020.