Security from a Feminist Perspective: Reflections from the MWMN Cyprus Antenna 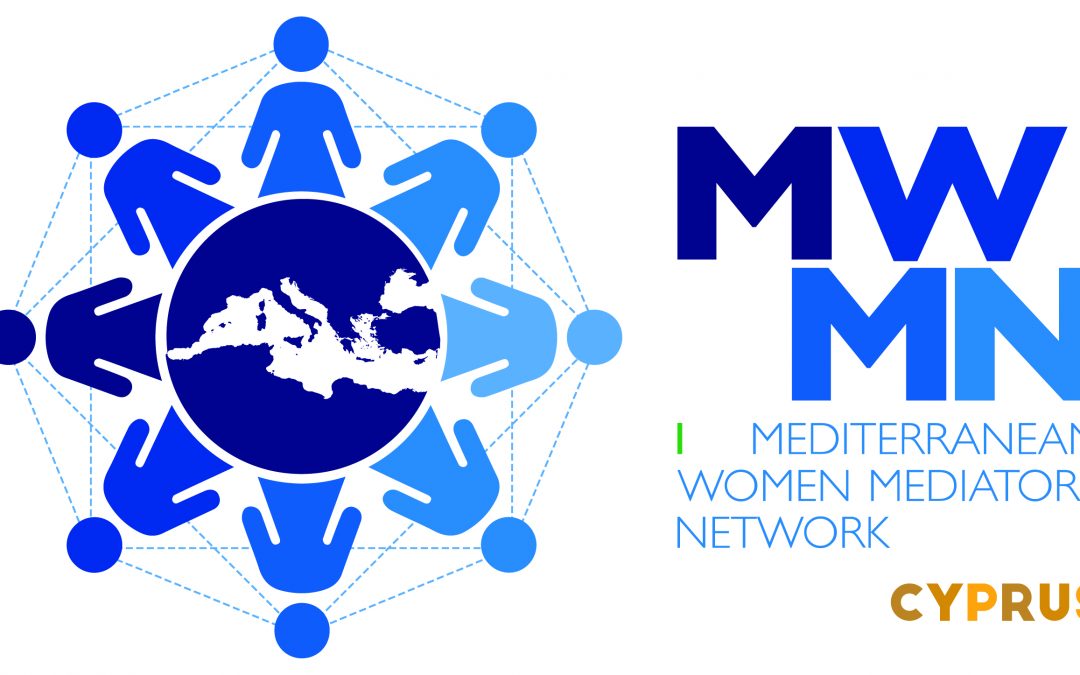 “Security from a Feminist Perspective” is written by Maria Hadjipavlou, member of the Cyprus antenna, in view of the announcement of the resumption of the peace process in Cyprus with a 5+1 meeting under the auspices of the UNSG ‘s mediation. The five-party conference, that will most probably take place in March, will include leaders of two Cypriot communities, as well as three guarantor powers Greece, Turkey and UK. Its aim is to assess current state of affairs and prospects for relaunching talks.

The article addresses security in Cyprus from a feminist and human security perspective instead of a state-centered, defence and military perspective.