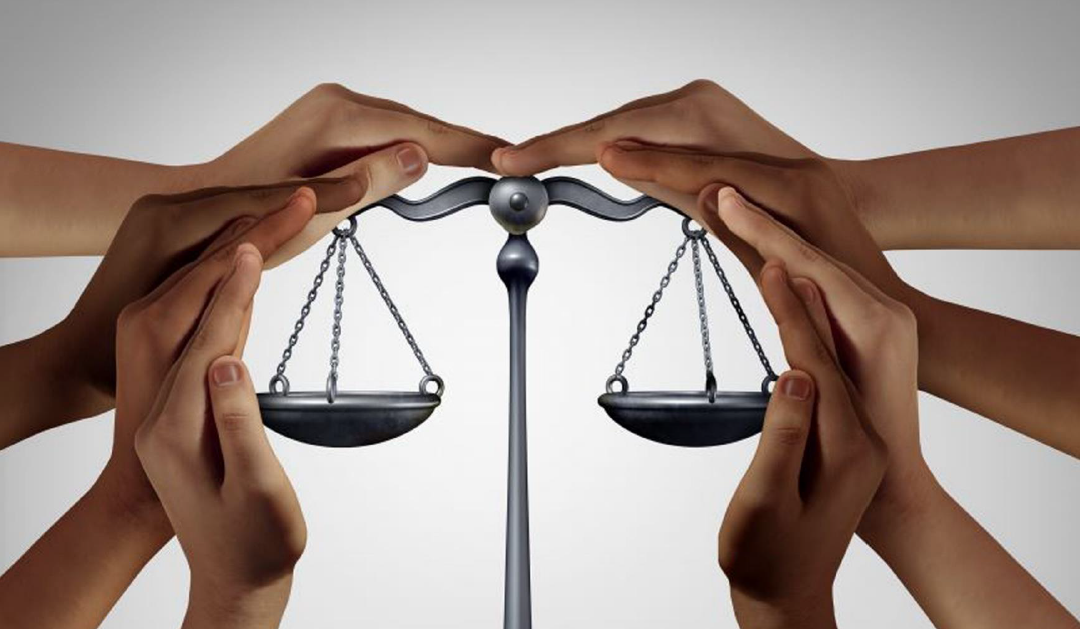 In June 2021, the MWMN Kosovo Antenna in collaboration with the Kosovo Law Institute (KLI) has conducted an activity focusing on promoting religious freedom and inter-community dialogue.

The focus of this initiative stems from the initiation of the Kosovo Government in its 2021 legislative program of the review the law on religious freedom in Kosovo. By this initiative, it is understood that the law will be drafted in line with the Constitution, agreements, and best international practices. In this regard, religious and civil society organizations in Kosovo can play a crucial role in fostering a dialogue among different religious groups and the government in one hand and in promoting religious freedom, respecting pluralism, as well as enhancing dialogue between different community groups in Kosovo.

In line with the mission and objective of the Antenna and KLI of promoting inter ethnic harmony and dialogue, a series of activities consisting of conferences, research/legal studies, and multimedia content were carried out at the local level in order to encourage discussion, improve public discourse, as well as raise awareness and promote dialogue in Kosovo on the subject of religious freedom and the role religious leaders can play in fostering dialogue.

Two roundtables discussions were organised as well as the participation in a TV show to discuss the topic of religious freedom and intercommunity dialogue. Key stakeholders, such as religious communities in Kosovo, mediators of the MWMN Kosovo Antenna, CSO representatives, and representatives of public institutions took part in these activities that enabled stakeholders from different sectors to meet, discuss the issue at hand and develop recommendations for possible solutions. The activity also led to the publication of a policy brief.

Stakeholders to this initiative remarked its importance, and highlighted how more similar initiatives are necessary in order to encourage discussion and collaborations amongst religious communities, CSOs, media, and institutions.