Launch of the Cyprus Antenna of the MWMN

Women in Peacebuilding and Mediation in Cyprus: Where We Are and Where to Next? 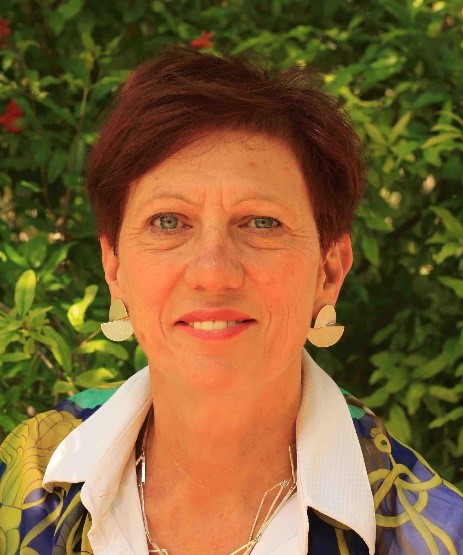 Kalliope Agapiou Josephides is Jean Monnet Chair Holder at the University of Cyprus, and elected Council Member of the Global Campus of Human Rights, Venice. She served as Chair of the European Institute for Gender Equality, Vilnius, and Vice-President of the European Inter University Centre for Human Rights and Democratisation, Venice. She holds a PhD in Political Science from Paris I Panthéon-Sorbonne University, and has extensive national, regional, and international experience in Gender Equality, Human Rights, Women, Peace and Security, Constitution-Building, and International Negotiations. She is regular Convener of the Venice School of Human Rights, on Women, Peace and Security and CEDAW, Conflict-Related Sexual Violence, Gender-Based Violence, Human Rights Defenders… She is the lead author for the European Parliament study on Women in Democratic Transitions, lead expert for the gender dimension in the UN Global Study on Children Deprived of Liberty, and national expert for Cyprus’s National Action Plan for the UN Security Council Resolution 1325. Her vision for women’s role and empowerment in transforming, substantiating and sustaining democracy, preventing conflicts and securing peace and security, motivated her to join the group of founding members of the MWMN, and to co-initiate the establishment of the MWMN/Cyprus Antenna, with a view to strengthen the role of women as drivers of peace and active agents in all areas of life. 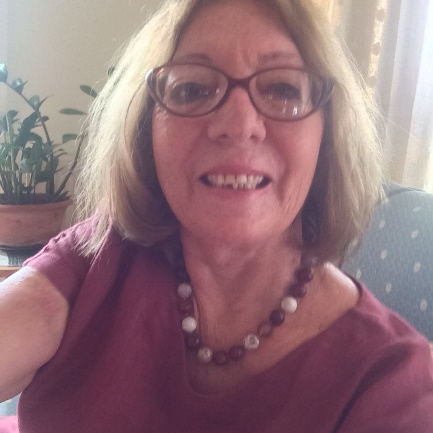 Özge Özoğul is the Operations Officer of the Association for Historical Dialogue and Research (AHDR), a multi-communal civil society organization that plays a role in the peacebuilding process in Cyprus through education. She is pursuing a Ph.D. in the Basque Country in the Doctoral Program ‘Education: School, Language and Society’. She is from Nicosia, Cyprus, and graduated from the University of Southampton, the United Kingdom. She received her M.A. degree from the University of Groningen, the Netherlands, in Multilingualism with a specialization in Multilingual Education and Language Policy Planning. She had opportunities to enhance her knowledge and skills in peacebuilding and mediation further through her position at the AHDR and attending trainings, which encouraged her to connect with mediators and be actively engaged in mediation. She became a member of the MWMN in order to learn with and from members; to give visibility to women’s voices locally, regionally and internationally; advocate for the implementation of UN Security Council Resolutions; and to strengthen collaboration between WPS and YPS agendas. One of her values is reflection which contributes to her being an effective practitioner, and nurtures responsibility, creativity and advancement. Through her position, she plays an active role in crafting and implementing educational interventions that i) promote dialogue, cooperation and trust between different communities in Cyprus, and within each community; ii) foster critical thinking, multi-perspectivity and historical understanding; and iii) provide spaces for inquiry and peer to peer learning. She also facilitates peace education workshops. 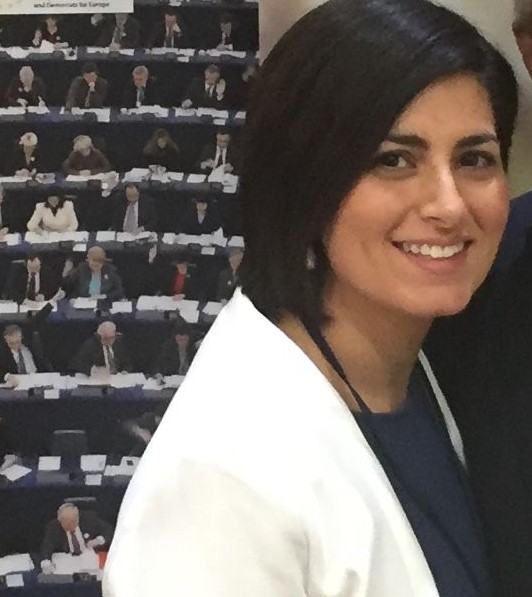 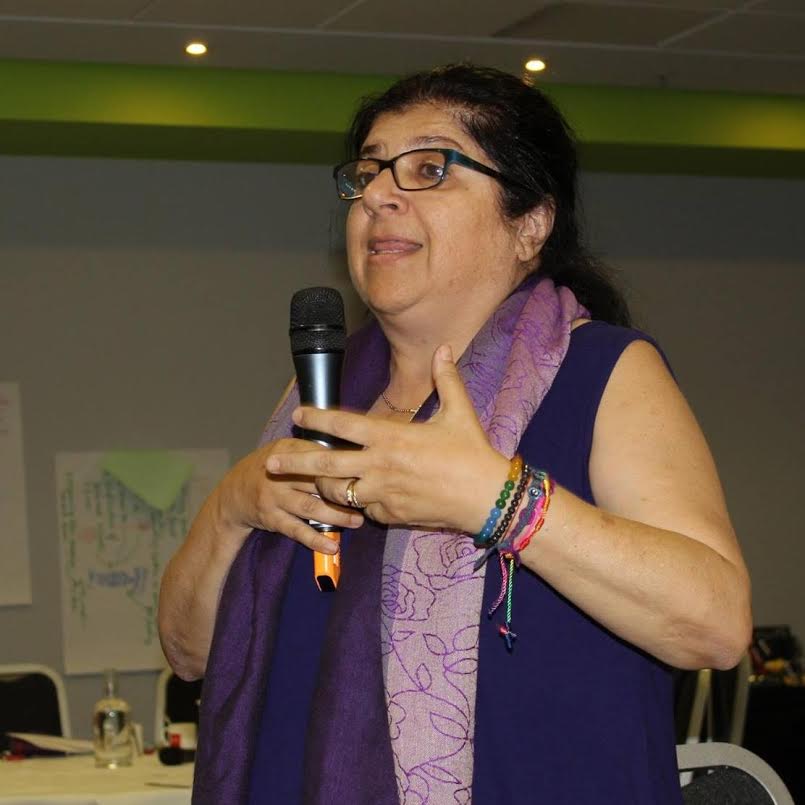