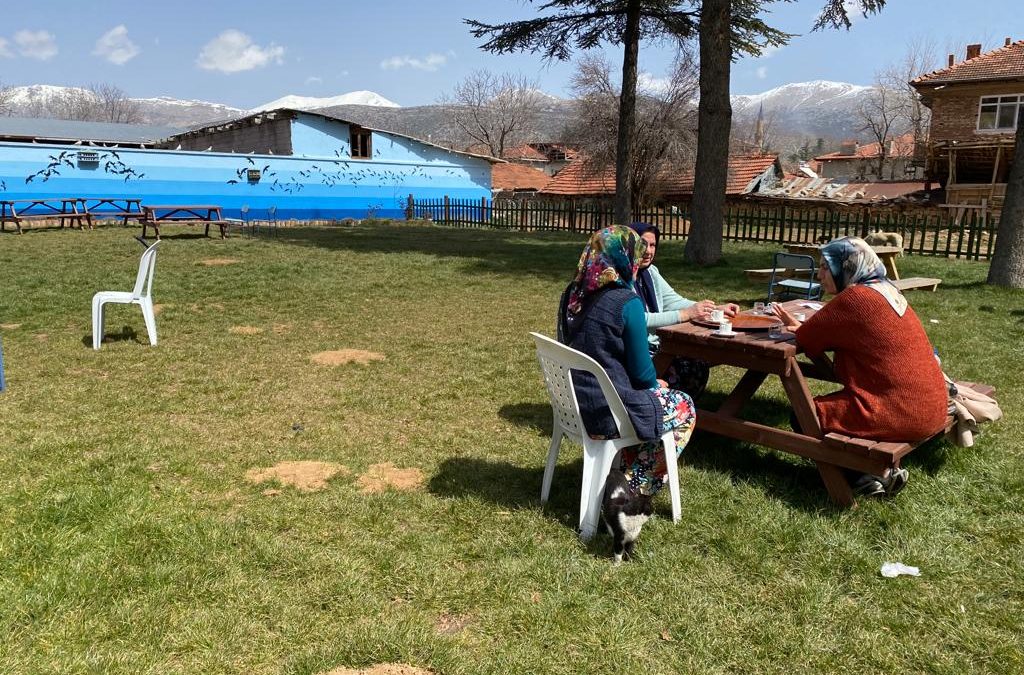 The Turkey Antenna has been developing a research project, with the support of the MWMN, on Women’s Cooperatives in Turkey. After concluding the initial phase, the members of the Antenna are now embarking on the second and final phase.

The Antenna wanted to target women cooperatives from the Eastern and Western parts of the country, to bring them together for possible peace dialogue processes. The goal of the Antenna was to organize trainings on gender-sensitive mediation and conflict resolution, while also facilitating a constructive dialogue among them to build a peaceful society in the long-term. Hence, connecting women’s cooperatives across Turkey will generate economic cooperation between women’s groups on the one hand, but will also have spillover peacebuilding outcomes, such as relationship transformation, on the other.

In the project design phase, the members of the Antenna prioritized the necessity to understand the needs and situations of the groups of women. To this end, the project was developed around field research and interviews. In fact, between April and May 2022, the research team visited several cities where women cooperatives are active across the seven regions of Turkey.

The researchers conducted in-depth interviews with a total of 70 women from 37 cooperatives in 7 different regions and from 14 cities* across the country. Some of these interviews were carried out through focus group discussion method.

The results of this research will be collected and presented in a comprehensive report, which is aimed to serve as data set and basis for the design of Turkey’s national peace process. The report will be published on the MWMN and on the Antenna’s websites both in English and Turkish – stay tuned!