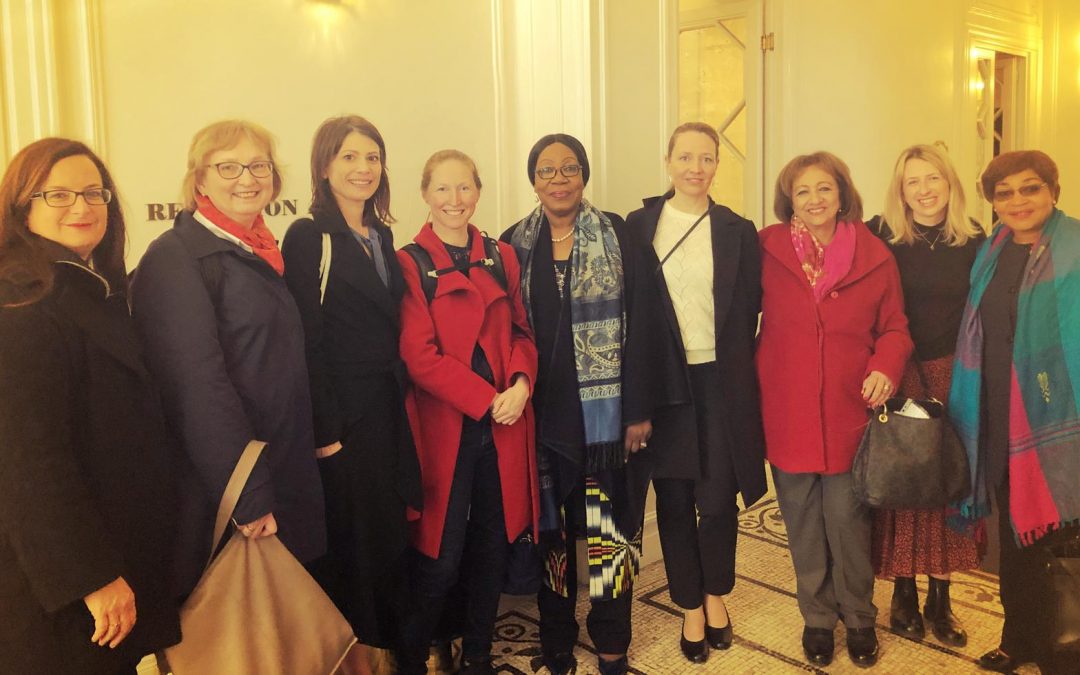 The Global Contact Group was established on March 2018, when regional women mediators networks and international organisations met in Oslo during an event convened by the Norwegian Ministry of Foreign Affairs, PRIO, and NOREF, on behalf of the Nordic Women Mediators. During the sessions in Oslo, the participants reflected on the significance of women mediators networks and on the possibility of establishing a wider global alliance as a platform to share experiences and to increase the synergy between already existing networks.

During the meeting in Rome, participants shared updates on their activities and presented the initiatives planned for 2019. The group discussed extensively the way forward and agreed that the launch of the Global Alliance will take place at the end of September 2019 in New York, during the 74th session of the UN General Assembly (UNGA 74).