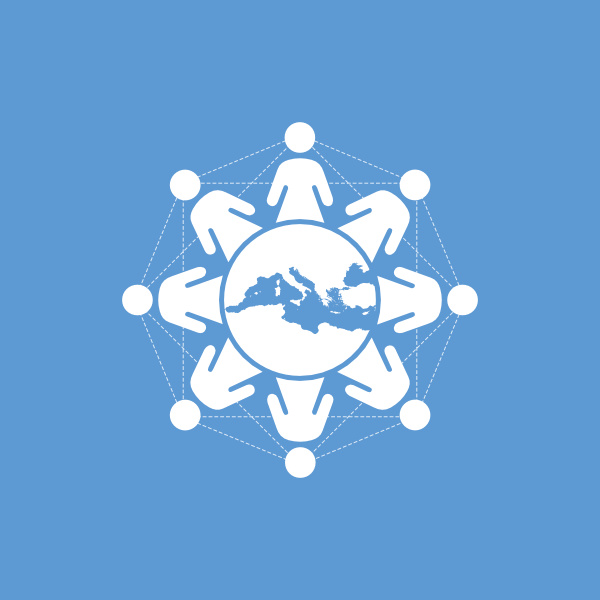 Anna Cervi is an Italian national with ten years’ experience with International Non-Governmental Organisations in Syria, Pakistan, Afghanistan and Darfur, supporting peace and reconciliation processes through humanitarian interventions. In Syria since 2015, she is currently serving as Country Director of the Norwegian Refugee Council, where she represented the INGO community in Damascus for over four years, being their spokesperson at the Senior Official Meetings on Syria and the Protection Rapporteur for the Brussels III conference on Syria. She holds a degree in Development and Cooperation Studies from the University of Bologna and a Master of Science in Forced Migration from the University of Oxford. She further developed her expertise in negotiations and peace mediation at the London School of Economics in 2017 and at the Peace Mediation Course by the Swiss FDFA in 2018. She became a member of the Mediterranean Women Mediators Network in 2019 to further contribute to playing an active and transformative role on gender equality, peace and security.