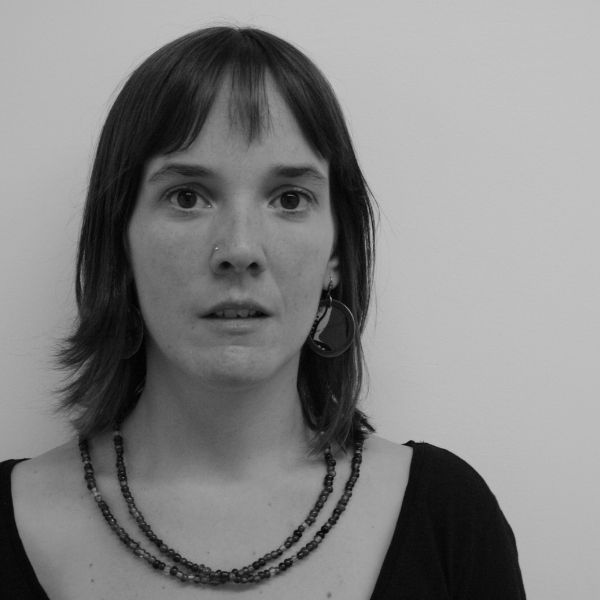 María Villellas Ariño is a researcher at the Program for Conflicts and Peacebuilding, School for a Culture of Peace at the Universitat Autònoma de Barcelona. She teaches at the UAB Postgraduate Diploma in Culture of Peace and other postgraduate programs at several Spanish universities. She has been a consultant for national and international institutions on issues related to peace processes and the Women Peace and Security agenda. She has participated in several policy making processes such as the consultation process with civil society for the preparation of the II National Action Plan on WPS by the Spanish government and the Action Plan: Women and Peacebuilding in Spanish Co-operation, by AECID (Spanish Aid Agency). She is a board member of the Spanish section of the Women’s International League for Peace and Freedom (WILPF). She has written several articles and reports on the analysis of armed conflicts and peacebuilding from a gender perspective, and is the coauthor of the yearbooks “Peace Talks in Focus. Report on Trends and Scenarios” and “Alert! Report on conflicts, human rights and peacebuilding”. She is part of the Mediterranean Women Mediators Network due to her experience in providing technical support and comparative analysis to stakeholders involved in peace processes and her involvement in civil society initiatives in promoting the Women, Peace and Security agenda.