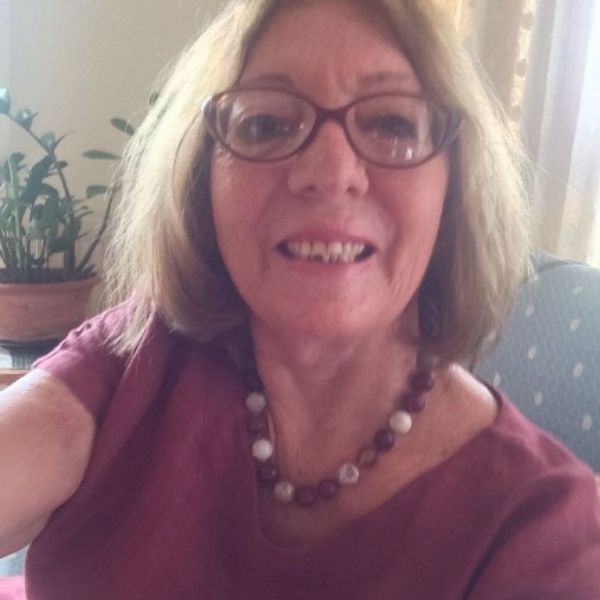 Languages: Greek, English and some French