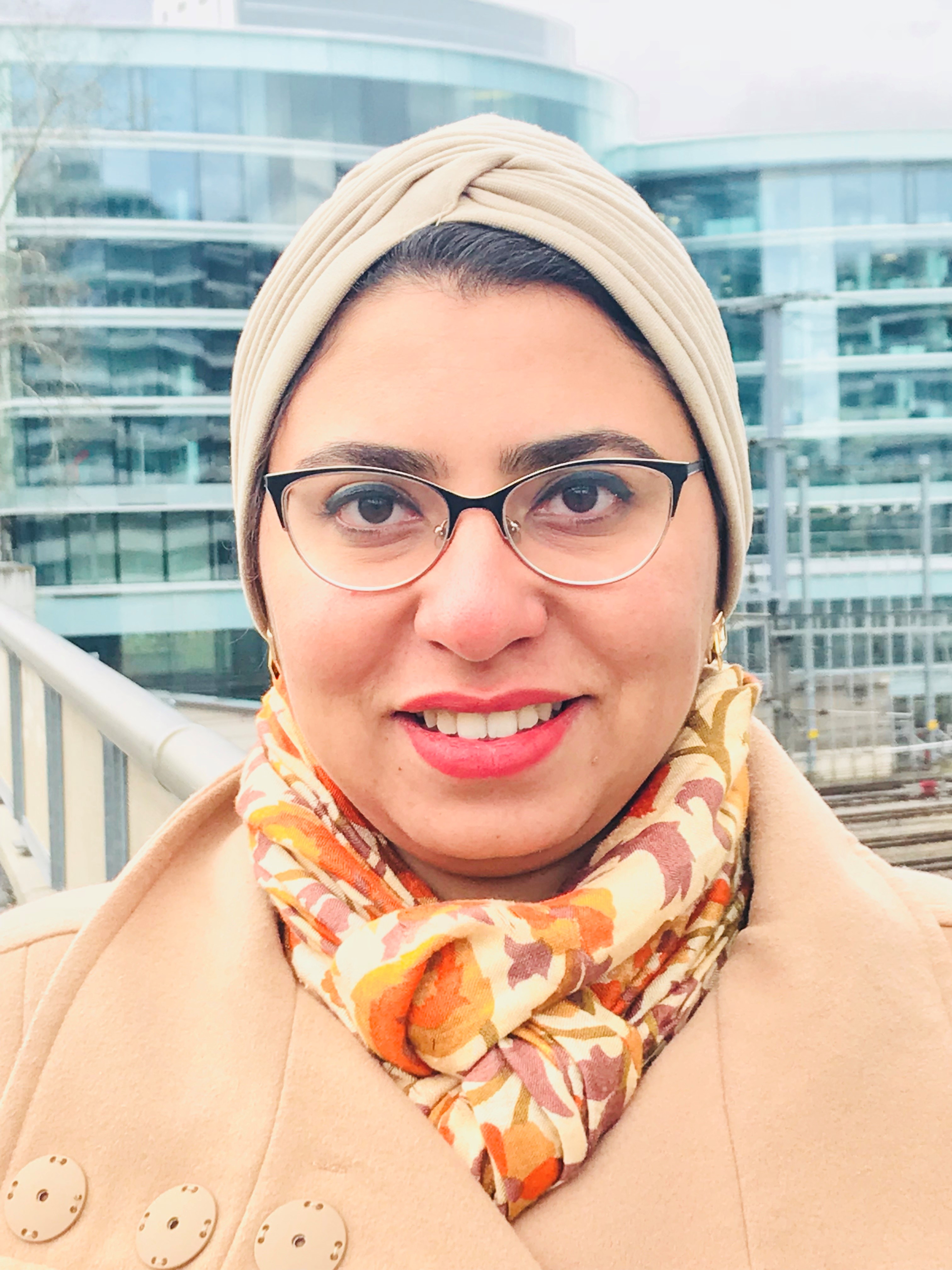 Ayat Mohamed is a Gender Analyst at the Office of the UN Special Envoy for Syria. She had previously worked on women and civil society inclusion in the Syrian political process with the Norwegian Centre for Conflict Resolution (NOREF). She is a strong proponent of women’s inclusion in political processes, mediation efforts and on all levels. Ms. Mohamed has experience in mediation support, social dialogue, inclusive peace processes. She has written on hybrid mediation and women in peace processes. She has experience working on Middle East contexts. Ms. Mohamed has an MA degree in political science, and speaks Arabic, English, and intermediate French. 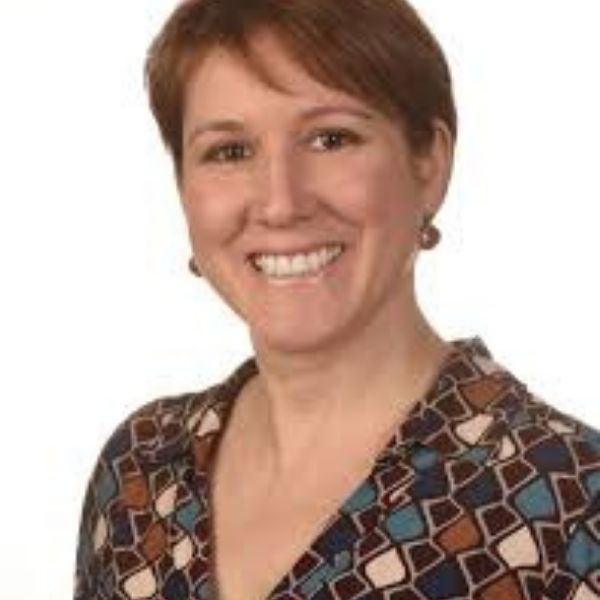