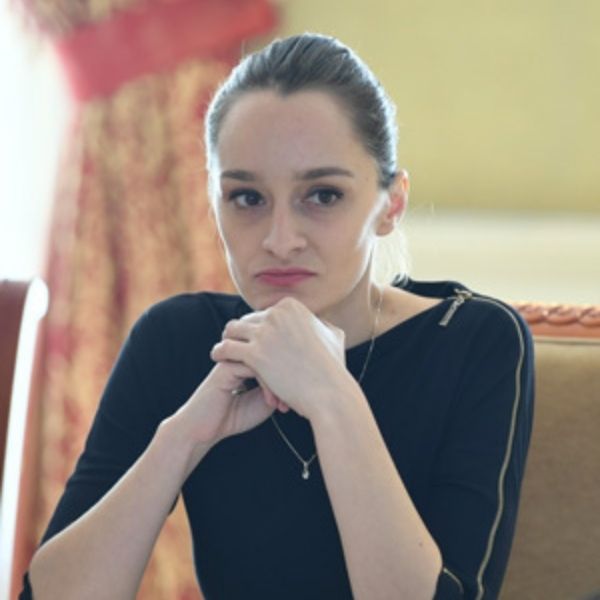 Topical expertise:: Prevention and rehabilitation of CRSV, Dealing with the Past, Negotiation & Mediation processes 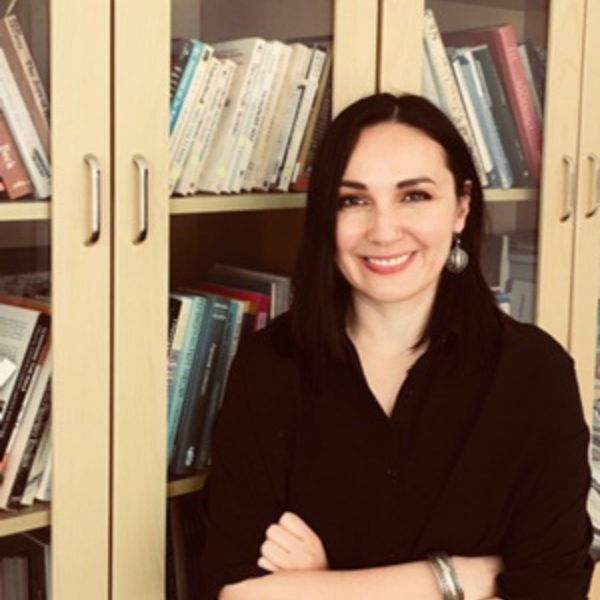