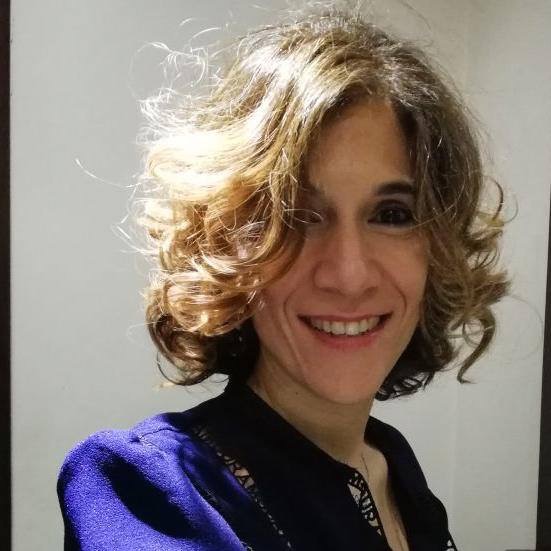 Johanna Hawari-Bourjeily, Lawyer, Mediator, trainer in mediation and relational communication at St. Joseph University, the Catholic Institute of Paris and at the Conservatoire National des Arts et Métiers in Paris. She is the Founder and Director of the Professional Mediation Centre at St. Joseph University. She is also the Founder and President of the Lebanese Association of Mediators without Borders, and a mediator with the Professional Mediation Centre and the European Association of Mediators. 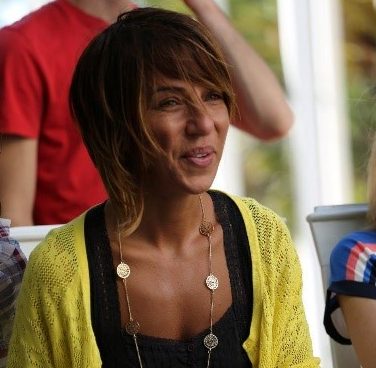 Justine Abi Saad is a Programs advisor for Civil Peace Program at GIZ –ZFD Lebanon, where she manages and deals with different partners working on different projects in Lebanon on local conflicts as well as conflicts with Palestinians and Syrian refugees. She is also a Trainer and Facilitator on Peace-building and Conflict Transformation for National and International organizations as well as representative for SALTO youth Euromed.

Ms. Abi Saad has been training with them since 2012, on different intercultural topics as well as on EVS program in order to prepare local organizations in applying for the program. In addition, she is a certified mediator with Saint Joseph University, CPM (Centre Professionel de mediation) besides the theory and practicing mediation throughout an academic year, she has participated as jury for the past 2 years. She has also delivered trainings in different regions in Lebanon for Lebanese and Palestinians with World Vision, Search for Common Ground, OTI and the Arab Network for Human Rights & Citizenship Education. Internationally, she has provided trainings, coaching and mentoring for UNDP, UNFPA, YMCA- Ireland, Ministry of Youth- Tunisia, EU Delegation-Tunisia, Pax Christi- Holland.

Furthermore, Justine Abi Saad has created tools on minority rights and conflict transformation, one of the tools is called “let’s talk” a board game on conflict and non-violent communication on which 4 players can roll a dice and play real life scenarios and negotiate their interests, needs and express their feelings and currently she is working to transform the elements this board game into a university course. 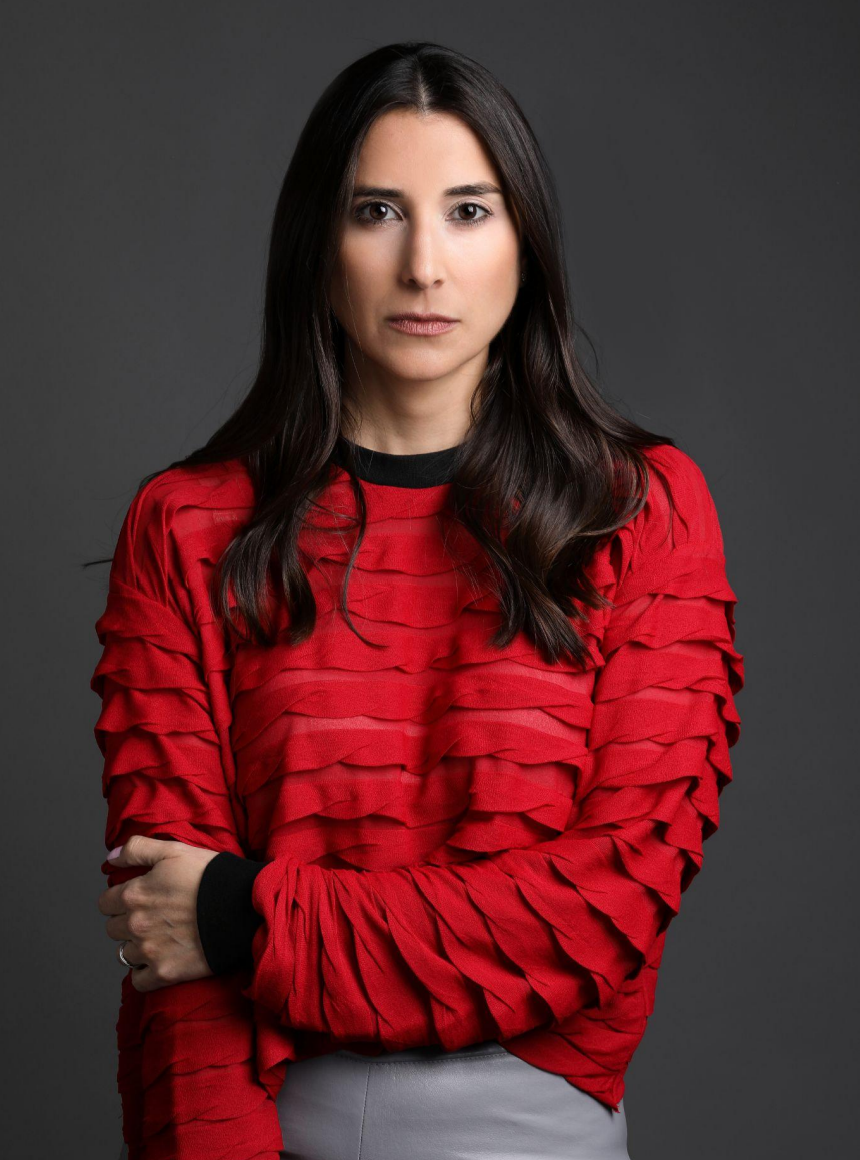 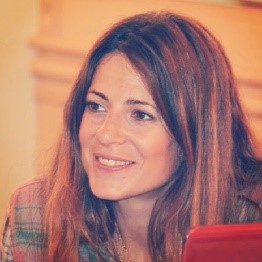 Lea Baroudi is a founding Member and Director of MARCH since 2012, a Lebanese non-profit organization focusing on sectarian conflict resolution, promoting diversity and equality and sustainable peace building, including the Women, Peace and Security agenda.

A certified professional mediator and a member of the Mediterranean Women Mediators Network, Ms. Baroudi has experience in resolving sectarian conflicts and foster peace among marginalized communities and has initiated and worked actively on peace-building projects that use art, culture, women inclusion and economic development to resolve conflict and counter radicalization among youth participating in sectarian violence in marginalized areas of Lebanon, particularly in Tripoli and Beirut.

She has also co-lead several in depth research papers and policy recommendations on fundamental security and human rights issues in Lebanon, such as political violence, radicalization and statelessness. In 2016, she was granted the Reagan-Fascell Fellowship at the National Endowment for Democracy during which she researched ways to develop unconventional methods in peacebuilding and conflict resolution.

In January 2019, she spoke at the UN Security Council Arria Formula meeting titled “What’s next for Women, Peace and Security in Middle East and North Africa: The Potential of National Action Plans”. She was recently awarded an MBE (Member of the Most Excellent Order of the British Empire) by Her Majesty the Queen for services to peacebuilding and civic rights in Lebanon.