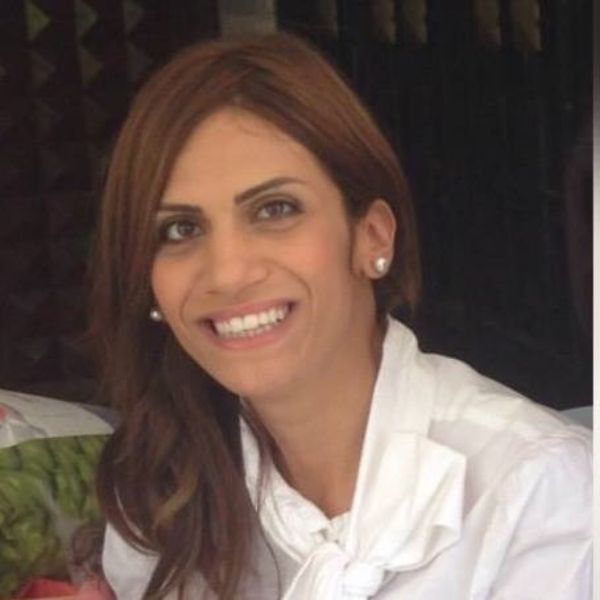 Dalal Iriqat is the Vice President for International Relations and Assistant Professor of Conflict Resolution, Diplomacy and Strategic Planning at the Arab American University in Palestine since 2015. Since 2016, she has been a weekly columnist at AlQuds Newspaper. She has served as advisor of Strategic Communications at the PMO in 2017 and 2018, and as the senior policy consultant for writing the Human Development Report UNDP for Palestine in 2015. Prior to joining the Arab American University in Palestine, she taught at the faculty of law and Public Administration at Birzeit University. Throughout her academic career she has always been engaged being elected President of the Diplomatic Academy of London Students’ Association and a member of the students’ council at the University of Jordan. She is passionate about bringing change into the Palestinian society through education, and about improving Palestinian Diplomacy and better brand Palestine. She holds a PhD in Public Administration from Paris I Sorbonne 2011, a Masters degree in Diplomatic Studies from Westminster University in London 2004 and a Bachelor Degree in Political Science from the University of Jordan 2003. Being a strong believer in the individual role in bringing change and being very passionate about bringing change through education and especially through her background in conflict resolution, mediation and diplomacy, she joined the MWMN.